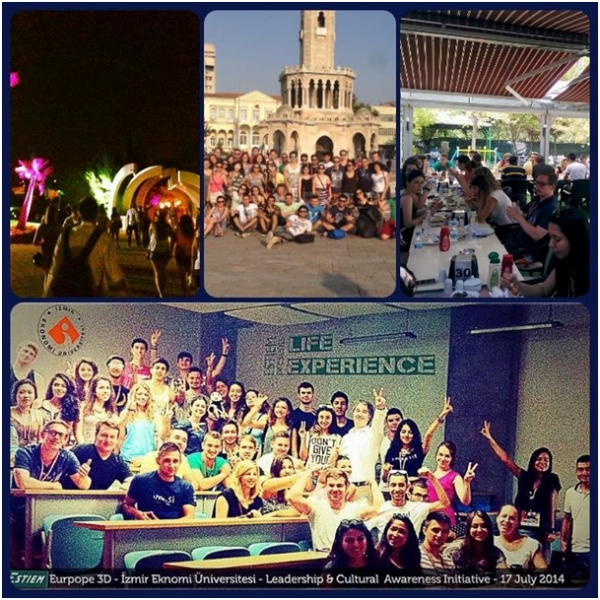 Members of European Students of Industrial Engineering and Management Association (ESTIEM) examined our country in economical, political and cultural aspects. Izmir University of Economics, one of the seven member universities in Turkey of ESTIEM, has both hosted the event and introduced Turkey in three dimensions.

Some of the activities in first day in İzmir were marbling workshop and Efes Pilsen factory tour. Moreover, during the first day the traditional international night took place and the gala dinner was held at the Chamber of Mechanical Engineers of Turkey.

Second day, Selim Geçit gave a talk titled “leadership and cultural awareness initiative”. Participants played the traditional "City Game". They had a tour in Çeşme Alaçatı and had fun in the evening at KafePi.

The third day, participants spent a lovely day at the beach in Çesme and shared their opinions about the organization. 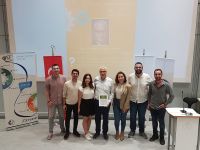 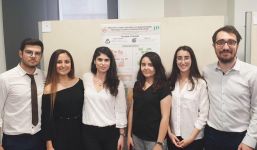 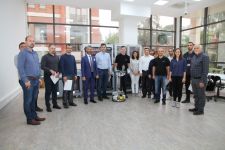 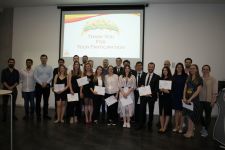 OPTIMIZATION IN MANUFACTURING PROJECT BY THE INDUSTRIAL ENGINEERING FACULTY

RESEARCH ASSISTANTS OF DEPARTMENT OF ISE ARE IN PARIS AFTER ZURICH